Warning: Creating default object from empty value in /home/customer/www/painkillerfree.co.uk/public_html/wp-content/themes/pcf/includes/avadaredux/avadaredux-framework/AvadaReduxCore/inc/class.avadaredux_filesystem.php on line 31
 Who We Are – P.A.I.N
You are not alone...
FacebookTwitter 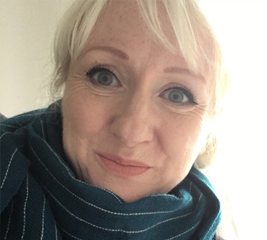 Cathryn is the author of Coming Clean: Diary of a Painkiller Addict, which won the Big Red Read Prize for Non Fiction in 2013. Cathryn writes and speaks about addiction to prescribed and OTC opioid painkillers, and has featured across the national and international press.
Follow Cathryn on social media, and via her website: 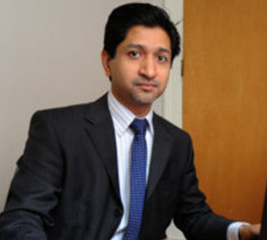 Dr. Yasir Abbasi is recognised by the General Medical Council as a dual specialist in General Adult and Substance Misuse Psychiatry. He has trained in a variety of settings which include acute inpatient wards, community based teams and secure forensic units. His academic qualifications include a Post Graduate Diploma (PG Dip) in Clinical Psychiatry from the University of Nottingham and a Post Graduate Certificate in Health Research (PG Cert) from the University of Leeds. After passing his exams he became a member of The Royal College of Psychiatrists (MRCPsych), London in 2007.

Currently, Dr. Abbasi holds a consultant post in the National Health Service (NHS) in Addictions psychiatry at Mersey Care NHS Trust. Dr Abbasi has considerable expertise in treating moderate to severe mental illnesses and addictions; including alcohol, opiates (heroin), cocaine, club drugs, prescription medication and stimulant dependence. He has had training in Motivational Interviewing (MI) and Cognitive Behavioural Therapy (CBT) as well. He was a member of the Addictions to Medicine Task Force at Public Health England set up at the Yorkshire and Humber region and was also the winner of the “Doctor of the Year” award at Leeds for setting up a pilot prescription drug addiction clinic in 2013.

Dr Abbasi is an Honorary Senior Lecturer at University of Liverpool and in addition to teaching medical students, junior doctors & nurses, he has published widely ranging from peer reviewed journals to BMA newsletters and daily newspapers. His current research interests are dependence on prescribed medications and also dual diagnosis. 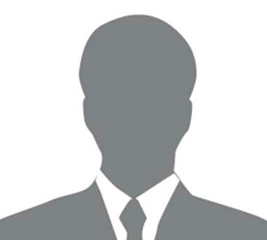 Richard Jones is a Chartered Accountant with extensive experience of performing senior management roles within the financial services industry in both the UK and overseas. Expert in establishing superior control environments to ensure that complex regulated businesses meet their statutory and market obligations to produce best in class reports whilst safeguarding assets. Previous roles have included senior finance positions at EY, 3i Plc, CME Group and Aviva, as well as operating at Board level and on Audit Committees for regulated Companies to ensure best practice at all times. 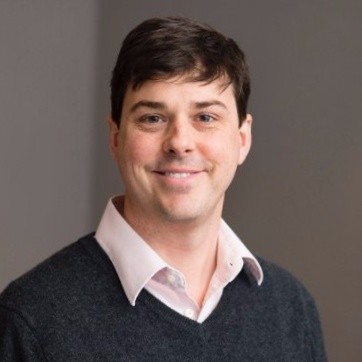 Jason has worked in healthcare for over 13 years and in addiction medicine specifically for 11 years in both the United States and Europe.  Jason has a broad base of knowledge relating to the structure, process and outcomes of addiction treatment globally.

For the last 5 years, Jason has worked in the U.K. which is at the forefront of setting the recovery agenda.

Prior to that, Jason graduated Beta Gamma Sigma from Columbia Business School with a Master’s in Business Administration.   Jason also hold a Bachelor’s degree from the University of Virginia.